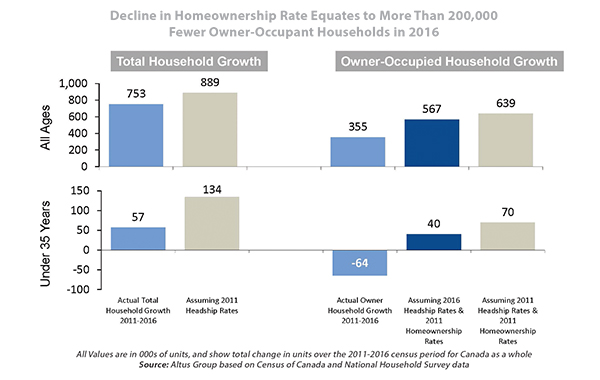 Five Factors That Will Impact Homebuilding In 2018

If it seems busy in your market, it’s because housing construction and investment was at a remarkable pace through the end of 2017 and it’s looking pretty good for 2018 too. But the composition of what housing we are building and investing in has changed quite a bit in recent years. As the economy strengthens but potential homebuyers face headwinds from higher interest rates and tighter mortgage rules, here are five things builders need to know going into 2018:

1) 2017 was a remarkably strong year for job gains almost coast to coast. More than 422,000 net new jobs were created within the year; a 15-year record. Job growth, of course, is critical for housing demand as a new job boosts a household’s income and consumer confidence to undertake larger investments, such as home buying, upgrades, or renovations. Typically, there are lags between a pick-up in job growth and a noticeable boost to housing demand – sometimes thought to be about two years.

2) Interest rates are on the rise as they began to retrace some of their long-term trend declines last year. This raises concerns, but the impact that interest rates will have on the 2018 market will be pretty muted. The uptick of about 45 basis points in 2017 is still minor in comparison to the almost 300 basis point decline over the past decade. Interest rates have more of an impact on housing price than the volume of sales transactions. Households ready and willing to buy generally will, even if it means seeking out lower-priced products or markets if possible.

3) Similarly the B-20 “stress tests” (and the cumulative effect of the past mortgage rule changes) has many concerned, but historically these changes have led to a quarter or two of market turbulence and then more normal conditions as the market settles. Expect a similar pattern in 2018.

4) Census data from the 2011–16 period tell us that there is a lot of pent up demand for home ownership as the growth in owner occupied households plummeted in the period due largely to lower ownership rates among millennials. If these owner rates had not declined during that period, there would be some 200,000 more owner occupied homes today than there are (see chart). Millennials were impacted in the job market significantly during the recession in the late 2000s and by economic turbulence since, related to the energy recession. Creeping affordability pressures exacerbated by mortgage rules, rising housing taxation, and supply shortages clearly also played a role. Historically, these rates bounce back (an earlier generation of young people affected by the recession in the 1990s eventually became good homeowners), but not in time to make a large impact on 2018. 5) Supply constraints continue to be among the key risks to the housing market. Supply problems, particularly among single-family development land, played a significant role in the turbulence in certain urban markets in the past two years and still threatens to pose problems in 2018. Many urban markets across the country face shortages of approved development land, as planning policies coast to coast attempt to densify through restrictive policies. Moreover, planning policies that focus on (attempts at) accommodating household growth miss an array of other housing requirements competing for new units – such as second homes, the sharing economy, and foreign temporary workers. Our analysis of census data shows that these needs may require a “top up” of supply of up to 10-15%.

The good news is that that many of the factors fueling strong housing construction and investment in recent months will continue to provide a boost to housing demand in 2018. But this year will not be without its challenges. 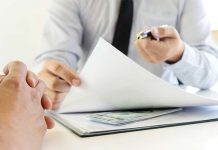 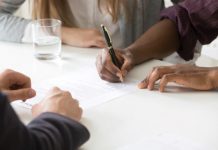 Exit Strategy – Planning ahead for your estate 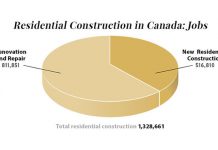