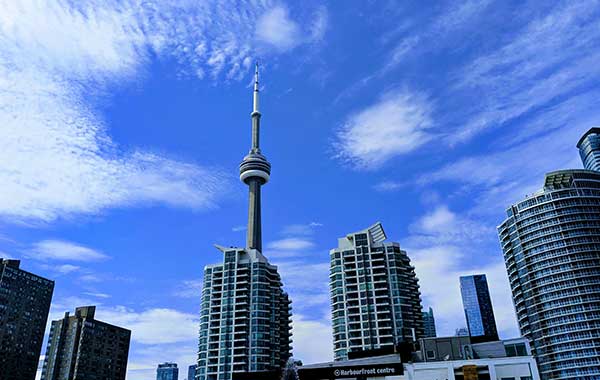 Many municipal leaders are well intentioned, but they don’t understand housing economics.

This is why it’s important to recognize bold political move by the provincial government when it kicked off an important initiative to increase housing supply – the recent passing of Bill 108. You may have heard it called More Homes, More Choice: Ontario’s Housing Supply Action Plan.

Opponents slammed it before reviewing it. But, the fact is, it is tackling the housing crisis that the GTA in at least three ways: It cuts red tape, streamlines the approvals process and increases the housing supply. This move is a huge first step to tackling affordability.

What bothers me is the argument that an increase in supply won’t help affordability. This flies in the face of basic economics. People who say this are doing a disservice to the public. In Ontario, and especially in the GTA, demand has exceeded supply for years, and it’s getting worse.

Look at Tokyo: It has focused on boosting its supply of housing and prices have plateaued for the last 10 years. The city of 13 million people saw about 145,000 housing starts last year, according to the Wall Street Journal. That’s about even with New York, LA, Boston and Houston combined.

As a result, home prices for Japan’s capital were around the same level last year as they were nearly a decade ago.

It’s true that, in Ontario, this is not only a supply and demand issue; there is a morass of red tape involved in the very complex of building a new home that GTA builders must sort through that includes at least 45 approvals agencies and even more applications. Government was not interested in looking at its role in the building approvals process until now.

The uncertain and risk-fraught process means it can take a housing development an average of 10 years from concept to occupancy, if it gets the go-ahead. Toronto (representing Canada) is 63rd out of 190 countries on dealing with construction permits, according to the World Bank’s Doing Business rankings. This uncertainty and complexity of the process has a chilling effect on investment.

Unlike Toronto, Tokyo uploaded density and zoning rules to the national government to address NIBMYism. The Wall Street Journal reports that “with no rent controls and fewer restrictions on height and density, Tokyo appears to be a city where the market is under control where supply is keeping home prices from rising as drastically as they have in many other major world cities.”

Until now, government actions and policies have largely just added costs and only addressed demand side issues and effectively did little to encourage supply, or even worse, discouraged new supply – including rental housing.

Supply issue had to be fixed

The current provincial government received more than 2,000 submissions and did the math. It correctly realized housing supply had to be fixed to foster an environment where investment and jobs can be created. The government also acknowledged that housing and transit planning are inextricably linked – the next big step to addressing Toronto’s housing crisis for ownership and rental. It’s a refreshing departure from the days when planning for both was considered mutually exclusive. Imagine planning a subway line without considering housing.

I kid you not.

Bill 108 isn’t perfect, but it is bold. It’s a solution that can work.

An adequate supply of housing is a prerequisite for the health and well being of our communities, millennials, young families, seniors and others.

If someone else has a better solution, please stand up and present it.

Anyone? I didn’t think so.

Richard Lyall is president of the Residential Construction Council of Ontario (RESCON). rescon.com

THE LAWYER : Modernization of the Construction Act