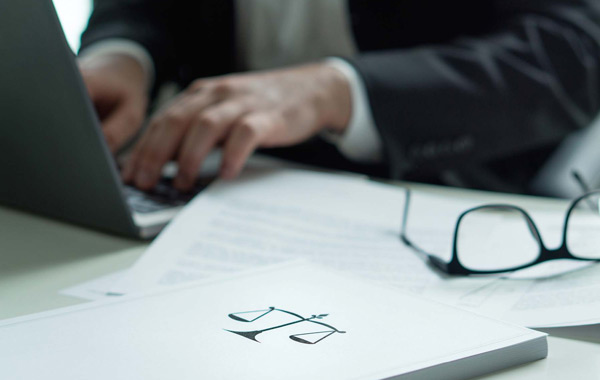 Pre-construction condominium cancellations have been a hot topic over the last few years, as purchasers or investors looking for deposit returns often have little recourse, particularly when the same projects are relaunched later at higher prices. Tarion Warranty Corp. has been closely monitoring the situation.

Under the Tarion Addendum to the standard condominium purchase agreement, there are only two “early termination conditions” which allow developers to terminate the agreements, other than for a breach of contract by the purchaser. The first condition relates to reaching a minimum pre-sale level by a fixed date. This has never been an issue and is one which is easily provable. The second condition relates to the developer not obtaining financing for the project by a fixed date satisfactory to the developer. Most of the high profile condominium cancellations revolve around a developer’s inability to obtain financing, which generally is due to either lack of municipal approvals or escalating costs which make the project uneconomic and, therefore, unfinanceable.

In a recent case involving Castlepoint Greybrook Sterling Inc., Mr. Justice Perell dismissed a proposed class action brought on behalf of purchasers of a mid-size 179 unit condominium project. The developer had relied on the early termination condition relating to financing in order to terminate the project and refund the deposits with applicable interest (generally, there is none given the low interest rates calculated under the Condominium Act). In the termination letter, the developer stated, “We will not be in a position to obtain the necessary municipal approvals and permits required to build Museum FLTS in the foreseeable future. As such and with the passage of time, the now untenable project timetable has rendered the project commercial unfinanceable.”

The purchasers brought a class action against the developer for damages, representing the increased market value in their units, based on the contractual obligations of the developer to take all reasonable steps to advance the project and fulfill the early termination conditions, and as well to fulfill its contractual obligations in good faith. Based on the foregoing, the purchasers argued that it would be improper to permit the developer to use an exculpatory clause as a defense to these claims.

The agreement itself contained an exculpatory clause which provided that if the purchase agreement was terminated, the developer would not be liable for any damages resulting from the termination of the agreement. The developer relied on this clause and its request that the application for class action certification be dismissed.

The court ultimately held that the developer could rely on this clause to protect itself from any damage claims by purchasers even if the developer was in breach of its contractual obligations.

The court held that the clause was not unconscionable nor did it contravene public policy, as long as the purchaser was at least given the opportunity to receive a return of their deposit which is a statutory right.

It should be noted that should the courts continue to uphold this exculpatory clause to protect developers, this would not obviate their obligations under the Tarion Addendum which limit early termination rights to the two situations cited. On the one hand, a breach of these obligations will not result in damage liability to the developers, based on this case and others, for damages but only a return of deposit. On the other hand, other than receivership situations where the developer will no longer be in business, attempting to cancel condominium projects outside of the early termination clauses, would in all likelihood be viewed extremely negatively by Tarion in the event the developer or related parties would in future seek to get registered as a vendor or register a new project.

To the extent that these exculpatory clauses continue to be upheld by the courts, they would at least protect developers from the damage claims in the event they do properly exercise their early termination rights under Tarion related condominium agreements. It still remains to be seen whether current cases and future cases involving purchasers or class actions would be successful in attacking the developer’s initial decision to terminate using the unavoidability of reasonable financing was in good faith. There have been no reported cases where purchasers have been able to have the courts assess whether or not the decision regarding the availability of reasonable financing was made in good faith and based on true commercial reasonable financing terms or whether there were other economic drivers such as the ability to cancel the project and remarket at higher prices for increased revenues. It remains to be seen to what extent the courts will delve into the exercise of the developer’s discretion under the current early termination condition for financing. Nevertheless, it would be wise for developers to include this type of exculpatory clause to at least reduce exposure to damage claims by unhappy purchasers in cancelled condominium projects. 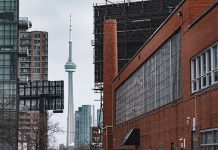 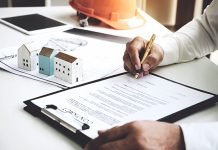 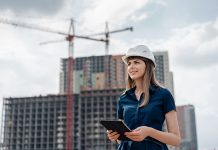