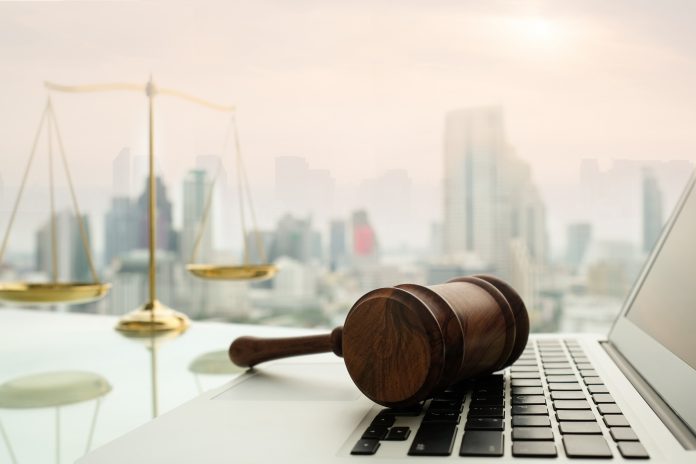 Congratulations – you were successful in an Adjudication under the Construction Act, and now want to know how to enforce the Order. Unfortunately, and unless the losing party makes payment promptly, this means some additional time (and costs) before you are (hopefully) able to collect.

The Construction Act provides some minimal guidance on how to enforce an Adjudicator’s Order. It says that a certified copy can be filed with the court. On filing, the Determination is enforceable as if it were an order of the court.

The Construction Act gives the losing party a 10-day window to pay. However, there is nothing in the Act that requires the winning party to wait the 10 days before filing the Order. On receipt of the Order from ODACC, it is good practice to immediately send a demand letter reminding the losing party of the 10-day window, and at the same time have the Order filed with the court. Once filed, a second letter will need to go to the losing party within 10 days to advise them that the Order has been filed.

Once the Determination has been filed, and the 10-day period has expired without payment, the winning party can then start enforcement proceedings.

The low-hanging fruit for enforcement is directing a third party who owes money to the losing party to instead pay the sheriff (up to the amount of the Order). This step is called garnishment. In our experience, the best target for garnishment is money in a bank account.

Once the writ of execution is registered, the next step is garnishment. To garnish a bank account, you will first need to know what bank and branch the losing party has accounts with. Knowing the bank is not good enough, as garnishment documents need to be served on the branch to be effective. One way of determining the bank and branch is by reviewing at old cheques that had been used to make prior payments.

The cost to get from filing the Order to issuing a garnishment (including filing a writ of execution) is typically in the range of $900 to $1,500, plus tax, which includes disbursements (court filing fees, process server fees) and legal fees. The timing depends on how busy court staff are, but the writ can be issued and filed with the sheriff, and the garnishments issued and served on the bank and the losing party, within about 30 days after the Order is filed with the court.

Once the garnishment is served on the bank, the bank then has 10 days to respond. If the losing party has an account with the bank with funds that can be used to pay the garnishment, then the funds are typically sent to the sheriff to be disbursed. The garnishee can withhold $10 for the administration of each payment made. The sheriff is required to distribute the balance of the funds after the expiry of 30 days from receipt. However, the processing of garnishment funds can fluctuate depending on availability of staff to process the distribution. If more than one party has registered a writ of execution with the sheriff, the funds will be paid on a pro-rated basis, based on the amount of each party’s writ. The sheriff’s fees for preparing a distribution schedule is $45 per writ of seizure and sale or notice of garnishment, to a maximum of 20 per cent of the funds it received. 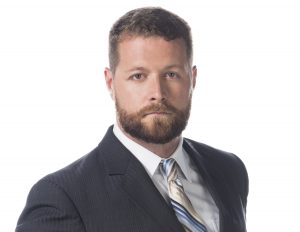 Why employers should have contracts for non-unionized workers