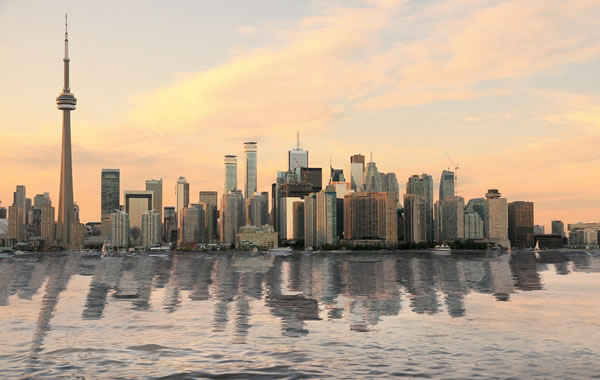 The promise of inclusionary zoning in the draft of the regulation and the reality of what was actually passed by the province is radically different.

One of the legacies of the Kathleen Wynne government is the total reversal by the province of its position on inclusionary zoning. The promise of inclusionary zoning in the draft of the regulation that was released by the province in December 2016, and the reality of what was actually passed by the province on April 11, 2018 is radically different. Municipalities across Ontario are now equipped with expansive and discretionary tools to mandate affordable housing in any new residential development with 10 or more units – which includes both condominium and purpose-built rental projects.

Whereas the draft of the policy imposed a cap of 5 to 10 per cent on the amount of affordable housing units that could be mandated in a particular project and obligated municipalities to provide financial incentives to offset the financial burden, the actual regulation imposes none of the above protections for developers. In fact, aside from providing the municipality with expansive powers to mandate affordable housing, there is little framework that is provided. For example, municipalities are permitted to set the following with respect to inclusionary zoning policies and bylaws:

Although the extra height/density caused by the inclusion of required affordable units would be excluded from the height/density calculations for the purposes of s. 37 payments, developers are not permitted to provide the municipality with money in lieu of the required units.

What we will see in the coming months is each municipality engaging an independent body to prepare an assessment report to address the current and planned housing supply and the potential market impacts of inclusionary zoning before they can go on to develop official plan policies authorizing inclusionary zoning as part of general or site-specific zoning bylaws. Once such policies or bylaws are enacted, they will generally not be appealable to the Local Planning Appeal Tribunal.

The upshot of the inclusionary zoning regulation is that municipalities will now wield even greater powers, which should be a cause for consternation among developers. It is important to keep in mind, however, there is also opportunity for municipalities to provide incentives, such as increased density, streamlined approvals, cuts to development charges, cash incentives and tax benefits, just to name a few, which could potentially create a win-win situation for all.

THE LAWYER : Condominium Cancellations: Why All The Fuss?