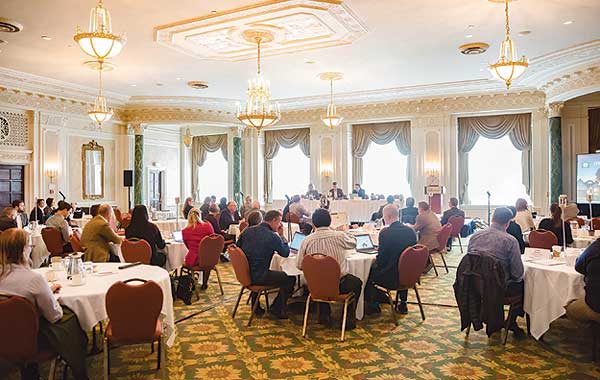 This year’s successful CHBA “Day on the Hill” event took on added importance with a federal election campaign only months away, and affordability now successfully an election issue, thanks in large part to efforts by CHBA and its membership. Reflecting this, the Association’s message to federal politicians from all parties was simple and clear – Unlocking the Door to homeownership needs to be a federal priority.

In getting ready for the event, CHBA volunteers from across the country gathered in Ottawa on February 25th for a full day of preparation. They were briefed on the current political climate and spent time reviewing and discussing CHBA’s key messages to MPs, and how to effectively present these. The key focus was on CHBA’s two principle asks:

These two measures will help address the major impacts that mortgage rule changes have had on the market, coming to a head this past year with the implementation of the stress test. But fixing affordability in the longer term will take much more, so CHBA has recommendations beyond improving the mortgage system. CHBA’s suite of asks therefore also includes:

Well prepared and organized into 15 teams, CHBA’s members and staffers fanned out across Parliament Hill to deliver these messages to MPs and get the politicians’ perspective on housing issues.

Over the course of the day, some 80 discussions took place with Members of Parliament, Senators, and their staff. These included key meetings with members of the Liberal Housing Affordability Caucus, and opposition housing critics (Conservative and NDP), Finance Committee members, and more. Overall, the CHBA teams found a receptive audience for their message.

In the evening, CHBA hosted its Day on the Hill reception for Parliamentarians at the nearby Chateau Laurier hotel.

This well-attended event provided additional, informal time for members to connect with MPs and their staffs to continue the conversation on Unlocking the Door.

Francesco Sorbara, MP for Vaughan-Woodbridge and Chair of the Liberal Housing Affordability Caucus addressed the crowd, indicating his support for CHBA’s mortgage- related asks of the federal government.

The success of CHBA’s 2019 Day on the Hill sets the stage for the Association’s engagement, at both the national and riding levels, in the upcoming federal election campaign.

All three national parties are expected to bring forward platform measures to address the affordability issue, and some announcements to that end have already been made. CHBA has now set the bar in terms of what Unlocking the Door requires.

CHBA election campaign activities will include development of an election “toolkit” for members and local Home Builders’ Associations to help them ensure our industry’s issues are front-and-centre throughout the country during the campaign. 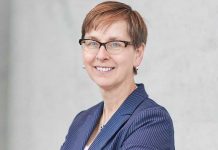 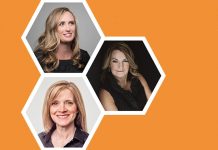 Women in construction: Leading by example 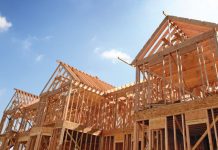 How to create a crisis-proof contract with an ironclad agreement