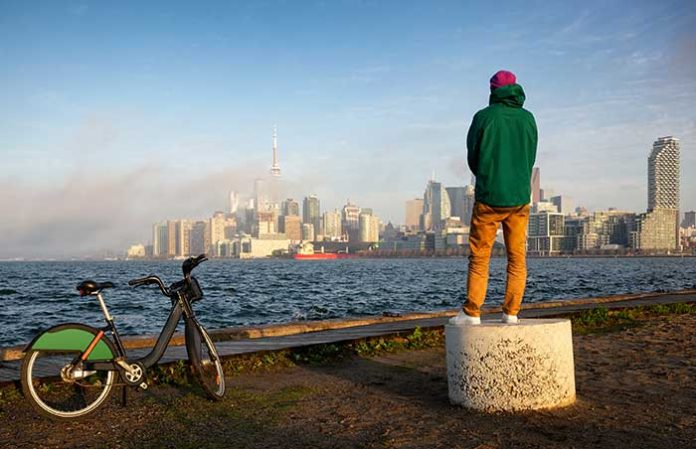 An Oct. 31 Halloween deadline to resolve major issues with Waterfront Toronto has been set for the game-changing development proposal that could potentially transform Toronto into a world-class city. If it can move forward, another six-month period will be allowed to finalize the biggest and most advanced redevelopment project in North America. If agreement isn’t reached, then it’s possible another development partner would be sought out.

Perhaps one of the reasons it has not yet been killed already is the global attention it has garnered. The project could be a dynamic catalyst for change or result in yet another fumble.

So, what are Sidewalk and the IDEA district? Sidewalk is the developer and sister company of Google chosen in 2017 by Waterfront Toronto to develop a 12-acre, smart-city site at downtown Toronto’s eastern waterfront called Quayside. The new community would include a mix of housing types (including tall wood construction), financing for light-rail transit and walkable, bicycle-friendly streets.

As for the IDEA district, this is the more recently proposed 190-acre project on the eastern waterfront that builds on Quayside. It is the Innovative Development and Economic Acceleration district, which would include a new Canadian headquarters for Google and an $80-million pre-fabricated construction manufacturing hub to build its mass-timber neighbourhood.

According to Sidewalk, its proposal would create an estimated 93,000 jobs and $4 billion in annual tax revenue by 2040. The potential for economic growth is incredible.

As it stands now, the Toronto region is second only to Dallas-Fort Worth-Arlington as the fastest growing major metropolitan area in North America. It occupies one of the best pieces of real estate on the planet. But Toronto has had challenges in making big-vision projects a reality to take it to another level, as well as streamlining a clogged development and building approvals process. It’s not surprising that the two big issues in the last Toronto election were transit and housing. We are not developing enough of either to support our population growth.

Sidewalk can introduce critical innovations in building information modelling, supply chain management and the regulatory approvals process. It holds the promise for environmentally friendly affordable housing. And it offers a different model on moving people. Finally, the eastern waterfront, polluted and derelict, can rapidly become a global model for sustainable development.

Something has to change

Yet, disruptive technology and innovation pose a threat to established thinking and processes. There is also the added uncertainty around how data will be collected and managed from people carrying smartphones who walk through the IDEA district. This has generated fear and some backlash as some claim the project overreaches and is premature.

These details can be worked out. My point is this: Something must change on the eastern waterfront.

On balance, and given the almost impossible task of coordinating concerted action by three levels of government, the Sidewalk project should be approved subject to certain negotiable elements. If it fails, the chances of redevelopment could be dashed for years and a host of opportunities lost.

Will the trick be on us? Or is there any chance the City of Toronto and its partners might go forward and treat itself and the region to a big economic boost?

Richard Lyall is President of the Residential Construction Council of Ontario (RESCON). rescon.com

THE INDUSTRY INSIDER: Affordability is a challenge: The prices of condos...