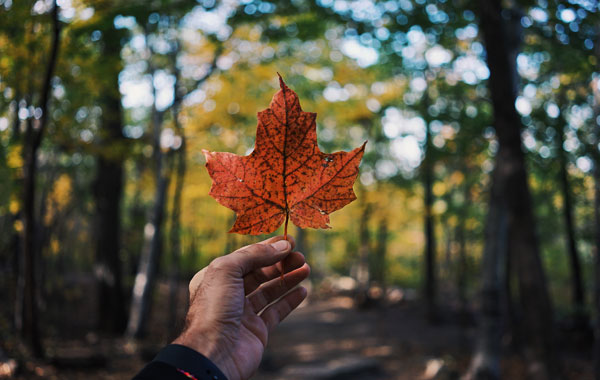 While some political pundits referred to the recent federal election as the “Seinfeld” election (the election about nothing), the increasing cost of housing remains very live and was at the forefront of many voters’ minds when they went to the polls on Oct. 21.

Despite that, we now find ourselves with another Liberal government (albeit a minority), whose party’s plan frankly misses the mark on implementing change to housing policies that will result in any real impact.

The Liberal party’s plan includes a pledge to build 100,000 affordable homes over the next decade, and expand the availability of the First-Time Home Buyer Incentive for residents of hot markets (such as Victoria, Vancouver and Toronto) by raising the value of qualifying homes from approximately $500,000 to $800,000. The party has further pledged to implement a federal tax on foreign-owned residential properties whose owners do not reside in Canada, and establish a national mechanism which requires that the beneficial ownership of purchased properties be disclosed (in attempt to curb money laundering and increase the supply of housing to Canadian families).

While some may find the pledge to build 100,000 affordable homes hard to criticize, the Canadian Home Builders’ Association has estimated a shortage of approximately 300,000 “family-oriented housing units” over the next decade. The CHBA has also specified that the type of housing is important in meeting supply. While social housing is obviously vitally important, so is housing that middle-class Canadians can afford to buy or rent. The CHBA has specifically identified that the construction of “medium-density, lowrise, mixed-income communities” that are accessible to public transit as being vital to increase the housing supply. Absent making federally-owned lands available for development (which was notably included in the Conservative party’s housing plan), and overhauling the development approval, zoning and regulation systems (which are outrageously bureaucratic, complicated and costly), these types of accessible housing communities will continue to remain in shortage.

The expansion of the First-Time Home Buyer Incentive also misses the mark if homebuyers are still struggling to come up with the funds for a down payment and qualify for mortgage financing. The mortgage stress test introduced by the Liberals in late 2017 has been widely criticized by industry leaders as a material barrier to homeownership. The stress test requires potential homeowners to be able to afford their hypothetical mortgage payments at two per cent above the current interest rate. This test applies to every insured mortgage applicant regardless of the length of the applicable mortgage term (and as a result, one-year term mortgages have skyrocketed since the stress test was introduced). It also applies to mortgage renewals. By replacing the universal two-per-cent model with something more flexible (as advocated by the CHBA), the argument is that homeownership will become more accessible for first-time buyers (and encourage move-up buyers to sell their starter homes and buy more expensive properties). This aligns with the corresponding recommendation of the CHBA to increase the amortization period across the board to 30 years to reduce monthly mortgage payments. Neither of these recommendations has been adopted by the Liberals, nor are they likely to be reviewed while the Liberals remain in power.

As a whole, the Liberal housing platform is focused on homeownership, as opposed to focusing on supply-side solutions.

It also lacks specific focus on the rental housing market, which is arguably in crisis in areas such as the GTA. The rental subsidy forming part of the Liberal’s National Housing Strategy will do nothing on its own to increase rental stock.

We need to find a way to reduce the cost of construction of affordable housing for middle-class Canadians to own and rent. Making government owned lands available for development, intervening with municipalities (to the extent possible) to ease land-use planning restrictions and red tape, and providing tax incentives to builders engaged in construction of affordable housing units would be a good place to start. Until then, we continue to wait, hope and lobby the government to introduce more impactful housing policies that will improve the lives of all Canadians.