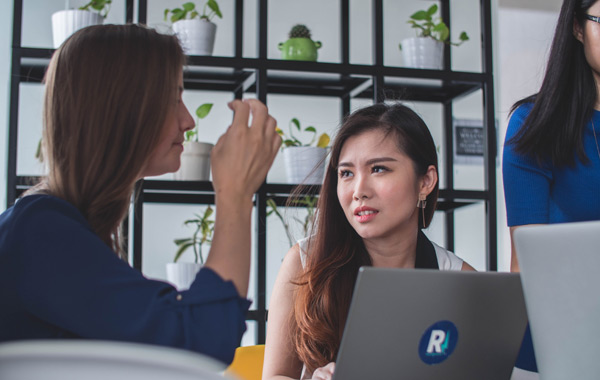 One thing you can say about Evan Siddall, CEO of Canada Mortgage and Housing Corp. (CMHC) is that he is consistent. Siddall has become the federal government’s most active tool in establishing government policy for residential housing. Key initiatives were mortgage stress tests, implemented in January 2018, to severely limit the ability of financing and refinancing residential properties by raising the level of the minimum mortgage debt to be tested using artificially high debt calculations.

Long after the Greater Toronto Area and Greater Vancouver Area housing bubbles had dissipated, he refused to ameliorate some of the more unfair provisions of the stress test, including applying those tests to refinancing where the homeowner was seeking a new lender. More recently, there was some modest softening in using a more market-driven calculation of the five-year mortgage rate for the test.

His refusal to materially soften the stress test is based on the erroneous view that any relaxation of the stringent rules would result in a housing bubble of the mid-2000s resulting in financial Armageddon.

Most recently, notwithstanding the devastating impact of the COVID-19 on the ability of homebuyers to refinance and new homebuyers to purchase due to loss of jobs and reduction of incomes, Siddall still feels that there is tremendous risk of consumers over-extending themselves. As a result, in order to protect consumers from their inherent propensity to overextend themselves, CMHC recently looked at increasing the minimum deposits for CMHC insured mortgages from five to 10 per cent.

Of course, this would have put a further dampening on the new home construction industry by making it significantly more difficult for first-time buyers to get into the marketplace. This is coupled with Siddall’s recent prediction of average housing prices decreasing from nine to 18 per cent over the next 12 months, which could further depress the housing market.

Instead of implementing the 10-per-cent minimum deposit rule, CMHC has now announced a tightening of credit and mortgage ability test by increasing the credit score from 600 to 680, limiting the gross/total debt servicing ratios, being the amount of mortgage payments, property taxes and heating cost as a percentage of annual income to 35 per cent, down from 39 per cent, and a total debt service ratio which would include all of the other costs plus other debts as a percentage of income will be limited to 42 per cent from 44 per cent.

These changes mean homebuyers looking to refinance their mortgages or seeking mortgages for new homes will again be more limited as to the amount they can borrow, at a time when the Bank of Canada is attempting to loosen up credit facilities for increasing liquidity.

Talk about hitting someone when they are down.

CMHC made it clear that although other uses may be permitted on a case-by-case basis, “in no event shall equity take-out or distributions to shareholders be permitted.” Somehow, CMHC feels that creating extra liquidity within the very strict lending criteria that it has in place for insured multi-residential loans, is somehow a bad thing for the people and economy of Canada. For some reason, creating extra liquidity in the marketplace for additional expenditures by multi-residential owners is an evil which should be prevented. Again, this goes clearly in the face of the Bank of Canada’s attempt to expand credit and liquidity in the banking system.

It seems for now, the government is talking out of both sides of its mouth, and consumers and multi-residential property owners alike will suffer as a result.

Leor Margulies is a partner at Robins Appleby LLP and an executive on the BILD Board of Directors, Toronto.

THE INDUSTRY LEADER: Housing policies must focus on supply