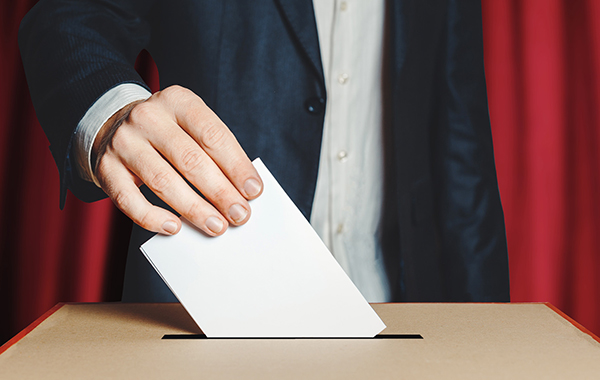 The foregoing list of 15 items is probably not even complete. And are there more to come? It is simply amazing how lowrise and highrise builders have been able to deal with the never ending onslaught of legislation and regulation, absorb tax increases, handle the myriad of red tape that continues to grow instead of shrink, and still build 30,000 to 40,000 homes in the GTA annually and 60,000 to 70,000 homes in the province.

The Places to Grow Act (and its updated version passed in 2017), David Crombie to the contrary, together with the Greenbelt legislation has substantially restricted lowrise land supply and forced development vertically amongst others. It has raised lowrise prices and inadvertently made land owners rich.

Doug Ford’s suggestion that the Greenbelt should be opened to increase land supply may or may not be the right answer, but at least he is trying to address the issue. It should be noted that in England, the Greenbelt is in the process of being expanded to allow for more housing.

It is not just that the Liberals legislate once, but they feel compelled to keep legislating. The Places to Grow Act was amended last year again to ratchet up the density requirements and employment numbers. This is despite the fact most municipalities are not even meeting the original 2006 density targets and the Planning Act was significantly amended as well, including changes to the OMB just two years ago.

If the local governments want to create affordable housing, why are Toronto and Vaughan doubling their DCs and quadrupling education levies (Toronto District School Board) to levels that have never been seen before in the GTA? Toronto’s DCs are now the highest, compared to 15 years ago when they were the lowest in the GTA.

Clearly, change is needed in Ontario. The government needs to stop regulating, reduce red tape and taxes and allow the land development and homebuilding industries to do what they do best — build communities and provide homes for first-time buyers, immigrants and move-up buyers. The provincial election is on June 7, 2018. Please vote and vote wisely. Leor Margulies is a partner at Robins Appleby LLB.

World class and leading edge – LIXIL is ahead of the...

THE INDUSTRY LEADER: Industry and municipalities work together to provide public...