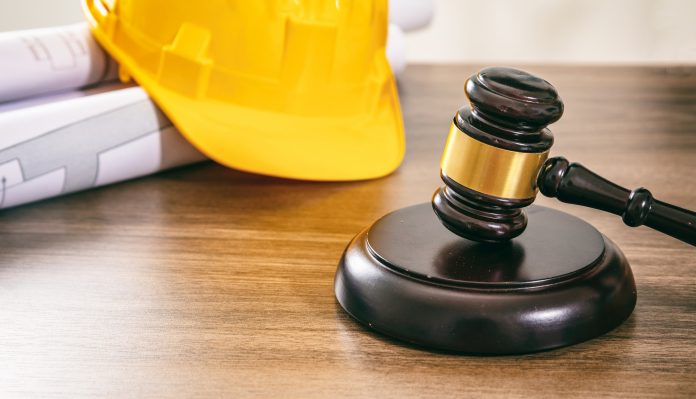 The fall of 2022 has been chockablock with legislative and regulatory news that for the most part has been positive for the development industry. Of course, the most impactful of these events has been the passage of Bill 23, More Homes Built Faster Act, 2022. Much has been written about this legislation and the potential impact on the new home industry, such as reducing development times, increasing density and supply and as a result, reducing cost to consumers.

However, there have been other noteworthy events over the last few months:

This matter relates to the Adi Nautique Lakefront Residences project in Burlington which has now been settled. This proposed regulatory action notice given at the end of August 2022 made headlines, as this was the first case and flexing of muscles by HCRA in respect of its regulatory powers regarding what the HCRA considers activities in contravention of its legislation (the New Home Construction Licensing Act, 2027) (NHCLA). The project in question was a 26-storey condominium project being constructed by Adi which had gone through two cancellations, the first as a result of a lengthy OLT battle with the City of Burlington and the second as a result of massive cost increases mid-project that Adi was recently experiencing.

Numerous allegations were made in the Notice of Proposal to Revoke License and Impose Conditions on License by HCRA, regarding the conduct of the Adi Group. As a result of a recent settlement, the only issue raised by HCRA that was admitted and dealt with was the delay in returning deposits to buyers whose Purchase Agreements had been cancelled. All other allegations of improper conduct were dropped.

Because the cancellations, made pursuant to early termination conditions, were made mid-project, much of the deposits had been already released to cover project costs, and it took the developer much longer than the required 10 days contemplated in the Tarion Addendum, to repay these deposits. This was a very unusual situation because most projects are usually cancelled prior to the commencement of construction, when all deposits are still held in the escrow account of the developer’s lawyer. Adi had already paid back significant amounts of the deposits and the balance has already been repaid, including interest at six per cent, voluntarily, by Adi. Purchasers who remained in the project did pay increased prices, but at least 20 per cent below market, and also received a $10,000 upgrade package.

At the end of the day, Adi was required to continue to pay its six-per-cent interest on cancelled agreement deposits, which is what the company has been offering and doing since the spring, before the HCRA was involved. The settlement merely confirms that that voluntary action by Adi became compulsory under the settlement. Adi is now free to continue selling its various projects, subject to some other conditions set forth in the Settlement Order.

The takeaway from this case is that developers need to be cognisant of the short timeframes required under the Tarion Addendum to repay deposits for cancelled or terminated purchase agreements. Without getting the consent of their purchasers, developers who delay in paying these deposits may leave themselves open to action being taken, both by HCRA and Tarion.

Most developers by now should be aware that the regulation passed in April 2022, which increased the interest payable on all deposits, whether for cancelled agreements or closed agreements, from Bank of Canada (BoC) rate minus two per cent, to BoC policy rate (0.25 per cent below the BoC rate) without the two-per-cent reduction, has been repealed and replaced. The new regulation requires the increased interest rate of the full BoC policy rate without deductions to be paid only on Agreements of Purchase and Sale either cancelled by the builder or by the purchaser where an occupancy closing is beyond the outside occupancy date of the Purchase Agreement. Where Purchase Agreements are completed, the previous rate of BoC rate minus two per cent, will continue.

Starting November 2022, applications for both builder licensing and project approvals can be submitted concurrently to HCRA and Tarion. This will significantly reduce delays which builders have experienced in the past. Before this operational change, an application to Tarion for a particular project approval could not be made until HCRA had completed its licensing review and issuance of the license. Hopefully, in addition to this operational change, the actual processing of applications, particularly at the HCRA level, will proceed faster and in accordance with HCRA’s own projected service standards. 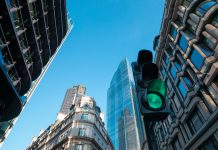 The Customer Relations Expert, How to deal with angry customers

THE MOVER: What to expect when moving an office