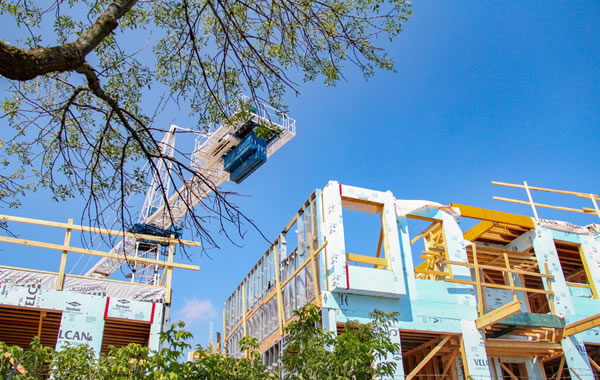 For hard-working people who have scraped together a downpayment for a new home over the course of many years, Bill 148 is a tough pill to swallow.

For hard-working people, including millennials, who have scraped together a downpayment over the course of many years – extending their planned purchasing date by years – Bill 148 is a tough pill to swallow.

Also known as The Fair Workplaces, Better Job Act, 2017, Bill 148 was an omnibus labour bill introduced and passed by the provincial Liberal government. It was proposed to solve labour market issues outlined by the changing workplace review in Ontario’s service and retail sectors and assist vulnerable workers in the province’s emerging “part-time gig economy.”

Despite indicating that construction would be excluded, there was a decision by the Liberals to include all sectors of the economy – including construction – into the bill.

Numerous associations wrote to the previous government and outlined obvious concerns, including introducing sick days and scheduling requirements. To be direct, the construction industry pays relatively higher wages than virtually all sectors, including manufacturing, with the understanding that outside of vacation pay, workers are paid when they work and not paid when they don’t.

This longstanding agreement – which is reflected in virtually all industry collective agreements and with non-union constructors – has been turned on its head and continues to destabilize the entire industry. Meanwhile, the 2019 round of bargaining is coming up fast: both sides of the table are preparing for another long round of bargaining in the spring when most construction collective agreements will expire.

However, Doug Ford’s newly elected government still has a chance to exclude the construction sector, restore the industry to pre-Bill 148 legislation and begin unwinding the uncertainty it has caused.

Now is the time to act. Let Ford know you want to undo the problems Bill 148 is causing, which will give new homebuyers confidence as they step onto the housing ladder next year. There is simply too much on the line for the GTA’s new housing sector and the Ontario economy it drives.