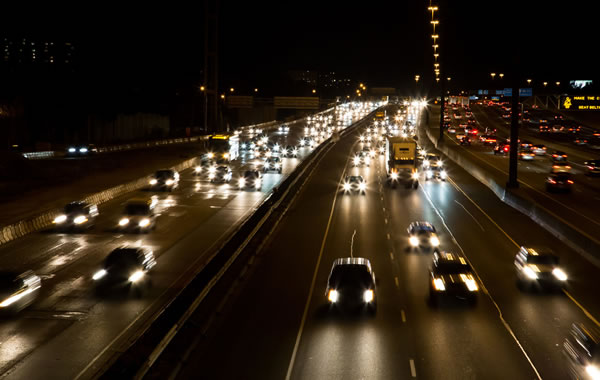 The new government made a commitment to re-visit the environmental assessment for the GTA West Corridor and it’s time they make good on this promise.

My workday has me driving across the GTA to attend meetings with stakeholders and I often find myself sitting in traffic on Highway 401 going nowhere fast. I see drivers commuting to work, trucks transporting goods across the region and many like me trying to get somewhere on time.

Earlier this year, the Ontario government decided on the advice of an advisory panel’s recommendation not to go forward with the GTA West Corridor; instead, a narrower corridor that is approximately one-third of the size of the analysis area of the environmental assessment will be protected from development.

While there have been some improvements, there have been no significant new highway additions to the western part of the GTA since Highway 407 nearly 20 years ago. A recent Metrolinx study notes that traffic congestion will cost GTA residents and businesses $7 billion a year by 2031.

Something must be done to improve traffic congestion in our region. Transportation infrastructure is vital to each and every one of us as it links people to where we live, work, shop and play.

Where does the cancellation leave the residents of the GTA? The GTA Corridor West was not just a proposed highway. It was a means to unlock both commercial and residential land for development. Its central location, running from Highway 400 in Vaughan, across Caledon and Halton Hills and connecting to highways 401/407 in Milton, would have been a pressure relief for existing highways. The economic benefits of the corridor would have been enormous. In Peel Region alone $1.8 billion in goods is moved to and from the area every day. Furthermore, four in nine jobs in Peel depend on the movement of goods.

The corridor would connect urban growth centres, facilitate the growth of new employment and business areas and create greater economic competitiveness. Much of the recent development in the Town of Milton happened around Highways 401 and 407. The GTA West Corridor would have had the same economic growth potential, bringing new housing to the GTA that will see its population grow to 9.7 million by 2041.

BILD strongly supports a transportation network like the one the GTA West Corridor would enable. It plays a significant role in sustaining the type of development that is in line with the province’s intensification policies. It would allow us to plan and create complete communities within the area, which is needed to meet future population growth.

Capitalizing on the fitness boom: A joint venture