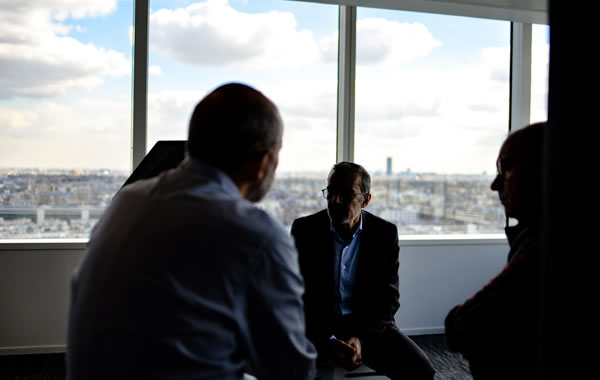 The news coverage has been unforgiving: Developer cancels condominium project years after it was sold out and purchasers are not happy. But the insinuation that follows – that greed is the only motive driving developers – misses the point. Real estate development is a very risky business. When consumers enter into a contract with a developer, they become stakeholders in the project and sign on to some of the risks inherent in the development business. Completing a residential condominium development in Ontario is a complex process. The developer must first find a good location and create a concept for the development. High-priced land must be purchased and then bear the vagaries of rezoning, a lengthy and complex process that engages municipal and public scrutiny, the preparation of concept drawings, and the passing of municipal by-laws and perhaps even Official Plan amendments.

And even in these good times, obtaining financing is hardly a cup of tea. Lenders will provide construction funds only after a high percentage of the units in the condominium have been sold – meaning developers really have no choice but to pre-sell at then-existing market prices, even as they have only a limited ability to predict future costs.

Lenders will also want to see verified zoning, realistic budgets, a strong corporate financial position and a good track record for successful projects. No surprise, then, that obtaining financing takes a few months at the very least.

Add to that the five years or more it can take to complete a project and you get a very long lifespan for many developments. But in a hot real estate market, construction costs tend to increase by far more than inflation. In this context, developers cancelling for financial reasons is akin to residential purchasers refusing to close when market prices drop precipitously, as they did in Toronto in 2017 after a scorching market led to restrictions on foreign ownership and tighter mortgage lending controls in an environment where interest rates were suddenly on the rise.

The decision to cancel a project is a very difficult one, one that involves trashing years of effort and writing off a great deal of money, perhaps millions. Developers are also aware that cancelling a project takes a considerable toll on their reputation. The upshot is that only a truly disastrous scenario would cause reputable developers to do so.

However, developers who can’t get the appropriate zoning or secure financing for the project have no choice but to cancel. The alternative is bankruptcy. And, when that happens, the project doesn’t get built anyway. On the flip side, after a project is cancelled, purchasers almost always get their deposits back with interest (albeit at a low rate), so the financial impact is not as great on them.

All of which is not to say that there aren’t a few bad apples in the development barrel, companies that make decisions based entirely on their own self-interest. And the hotter the market, the more likely it will attract new entrants looking only for a quick profit.

There have been calls for more government regulation to help purchasers. Perhaps this is needed, for example by increasing the rate of interest that developers must pay on deposits. Better education, including putting a list of failed projects and their developers on the website of Tarion Warranty Corp. (the government agency that administers the Ontario New Home Warranty Program), would also be a significant step forward. As well, the 10-day cooling off period in which purchasers can rescind could be lengthened.

The risk in buying real estate is higher than ever. But cancellations are a rare thing, and pale beside the hundreds of condominium projects that have been successfully completed and the thousands of purchasers who are delighted with their new homes.

The reality that remains, however, is that consumers in any market, like lenders, must bear in mind the risks involved in buying what has not yet been built. The best thing they can do is read the contract, which almost always allows the developer to cancel for pretty much any reason, and do their due diligence, including looking up the developer on the Tarion website. Getting a knowledgeable lawyer and real estate agent are also well worth the price. Put simply, due diligence is the key.