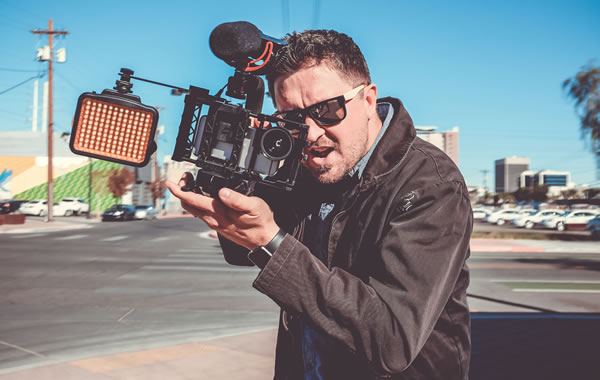 For as long as I can remember, my late father always said, “The best lie is the truth.” How pertinent those words are in today’s world of doubtful and even fake news.

Anyone in business, including those involved in the home building industry, would be wise to heed such advice and be truthful across the board. Transparency is much more than a buzzword; it’s the best policy to live and work by, because in the end, as the cliche goes, “truth will out.”‘

The truth (or lack of truth) became the story that blew up in the major league baseball scandal, specifically involving the Houston Astros. Baseball has forever been considered to be as American (with an apology to Toronto Blue Jays and the lamented Montreal Expos fans) as apple pie, hot dogs and ice cream. Then all of a sudden, the scandal erupted because of cheating and the lies surrounding it. Shades of the Chicago Black Sox, Pete Rose and steroids era misdeeds.

There are lessons from this crisis that can benefit us all.

The first rule of avoiding scandal is to build a reputation for integrity. Builders and developers – and their sales and marketing agents – which are not upfront with purchasers, trades people, news media, government or any other stakeholders, will end up tarnishing the very reputation upon which they rely. In other words, word gets around.

In Ontario and the Greater Toronto Area, government and the industry itself have made provisions to avoid problems, and have amended practices when warranted. For example, for more than 40 years, the former Tarion Warranty Corp. made sure builders honoured the warranties on their new homes. But in October 2019, it was announced that an audit resulted in the objectivity of the organization being questioned. The Ontario government has instituted several changes, including handing over regulatory powers to an outside agency to avoid conflicts of interest.

Another example is the Ontario Municipal Board (OMB), which heard appeals on municipal and planning disputes and was replaced by the Local Planning Appeal Tribunal in 2018. Again, the complaints against the OMB had to do with bias in favour of builders and developers. These scenarios are similar to the baseball mess. When an industry plays a part in policing and investigating itself, there is the real possibility of cover-ups.

The moral of the story is that if you don’t have your reputation managed, you may end up with a crisis issue. At this point, crisis management becomes the goal. Invariably, the truth comes out, and the best way to deal with having stretched the truth or outright lies, is to confess, apologize, fix the misdeeds and try over time to rebuild your reputation.

Unfortunately, this is not always the approach the guilty parties take. The baseball scandal uncovered the fact that cheating has been going on for years, and the number of people affected by it is growing. When Carlos Beltran, who played for the Astros in 2017 and more recently became manager of the New York Mets, lied and said he was unaware of the cheating, he made things worse. He was quickly fired before ever coaching his first Mets game. Curiously, baseball’s way of managing the crisis is to place a gag order on Major League Baseball teams commenting on Beltran parting company with the Mets. One should question the wisdom of this decision.

In the context of the building and development business, consumers need to be told the truth by everyone involved in the industry. In short, honesty is the best policy in every walk of life. It all goes back to the golden rule.

No one likes to be lied to or cheated, so conducting business in an unethical manner is hypocritical. Learn from baseball so you don’t strike out in business.

Halloween deadline for Sidewalk transformation could be scary stuff

THE INNOVATOR: Buying a home is complex