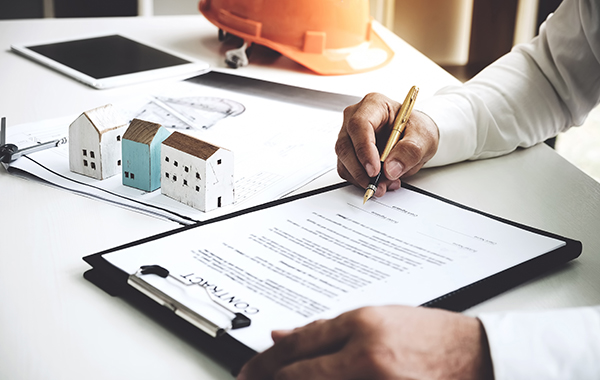 As a follow-up to my comments earlier this winter on the pitfalls of exercising on early termination conditions, and in particular, the implications of the Green Urban People case, economic conditions and recent case law have unfortunately worsened for builders such as:

Let’s take a look at each one of these items and see where builders are and what they can do to minimize the impact of these serious headwinds:

Everyone knows the current status of the industry. I have been involved in projects which have been delayed because of servicing or more often, approvals from municipalities that are resulting in significant cost increases making them uneconomic. Some cases have involved exercising early termination conditions, but others that are beyond their dates and have to rely on negotiating a new deal with enough purchasers to make it viable. More prudent builders are delaying launching projects until they are much closer to having ongoing and/or approvals in place to permit construction to commence or alternatively, are holding back on selling all of their units so that they can match revenues as the project progresses with costs and perhaps make up for unexpected increases in costs with sales later on.

Other builders are looking at their purchase agreements and requesting updated mortgage commitments as they are entitled to, to ensure that purchasers can still qualify in this high interest rate environment, failing which some are terminating the Purchase Agreements and in most cases, returning deposits. There has been a great deal of mortgage approval fraud out there. I personally have three projects where there have been many fraudulent mortgage approvals produced by mortgage brokers or purchasers. It has become a real problem.

Another avenue is to look at assignments (requiring builder consent) where purchasers are making money and builders are losing money and seek an appropriate sharing of the profit or use this as an opportunity to seek a construction cost increased clause. This construction cost increase clause may at least cover, in part, some of the increased costs that a builder may face. There is a residential building index produced by Statistics Canada that sets an objective standard for construction costs. This clause is becoming more wide-spread in the industry but is also attracting interest from HCRA to safeguard purchaser rights. Please ensure the calculation is clear and objective in such a clause.

Minimizing high rate mezzanine loans and relying more on equity insulates builders somewhat from their own financing increased costs on floating rate mortgages. Some builders are also looking at entering into capping programs with institutional lenders, to provide some comfort to purchasers, which would entail buying down the rate. This is something that was seen in the early 1980s when rates were in double digits. This is but one way to deal with the optics of increasing interest rates.

The increase in the interest rates as I have noted earlier, should make builders even more vigilant on examining the mortgage approvals they have and updating them to ensure that purchasers qualify with the higher rates and that the approvals they get are legitimate.

There is no question that the high profile cancellation cases that appear in the paper have found their way onto the provincial radar screen. Everyone is familiar with the pronouncements by the government, including Premier Ford, that purchase agreements should be honoured. These statements ignore the reasons for early termination conditions, as well as the perfect storm of the pandemic supply issues and rising interest rates. Nonetheless, the HCRA, in particular, is looking at cancelled projects and efforts by builders before cancelling, to pressure purchasers into renegotiating their contracts to produce revenues that will save a project. We hope that authorities will keep in mind that the vast majority of builders want to stay in business and treat their purchasers honestly and fairly, recognizing that it is a long race in this business. Nonetheless, the authorities will be vigilant when receiving complaints from purchasers.

I previously wrote about the Green Urban case where many in the legal profession felt that the court had pushed the legal envelope in ordering a Certificate of Pending Litigation to be filed by eight purchasers against townhouses in favour of purchasers whose contracts were terminated pursuant to an early termination condition. The court in that case felt that the townhouses were unique in that they could not be replaced at the price they had purchased those units at. At the time, I felt that this was unusual because the normal test for specific performance is uniqueness. Here, the townhouse did not appear unique. Other than in terms of its cost, it could be replaced and the difference covered by damages. The court felt and decided otherwise.

In a more recent case of Lucas vs. 1858793 Ontario Inc. (Howard Park), the sale of a pre-construction condominium unit purchase agreement in downtown Toronto that had been terminated because of a breach of the leasing condition, resulted in the court awarding specific performance of the original contract, as opposed to simply awarding damages.

Reminiscent of the facts in the Green Urban case, the facts here made the builder look somewhat less than honourable. The purchaser had given free occupancy of the unit after interim occupancy, without permission from the vendor, possibly contrary to the terms of the purchase agreement. The vendor noted the purchaser in default initially, but took no further action. In fact, it had ongoing negotiations with the purchaser regarding deficiencies and other matters, and only when those negotiations ultimately failed months later, and after the occupant had left (this was a tenant who lived for free), did the vendor terminate the agreement for the original breach and resell the property to a related party.

The court held that the termination was wrongful as the vendor had waived its right to terminate because of his conduct after the breach occurred, and no action was taken (apart from ruling that there was no breach at all).

The court ordered specific performance of the original contract because it felt it was a unique contract for a number of reasons. Firstly, the purchaser was a trade working for the vendor and was given numerous price adjustments and benefits that would not normally be available on a regular purchase. Secondly, the value of the property had gone up substantially. For both of these reasons, the court determined that the property was unique, given the special privileges that were being given to the purchaser and the increase in the price.

At the end of the day, specific performance was granted in favour of the original purchaser and the decision was upheld at the Court of Appeal.

So, at the end of the day, what are the lessons to be learned from this case?

I expect the next six to nine months to be very challenging for builders on both the low- and highrise side, and purchasers to be extremely aggressive in protecting their rights. The courts have traditionally sided with consumers where they feel that builders have all the cards. So far, that trend has not changed. It remains to be seen whether the pandemic, supply chain issues and now labour strikes will tilt the scales of justice a little more evenly for builders in the future. 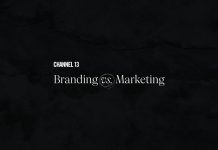 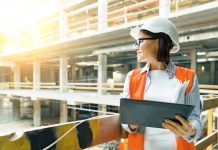 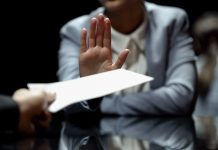