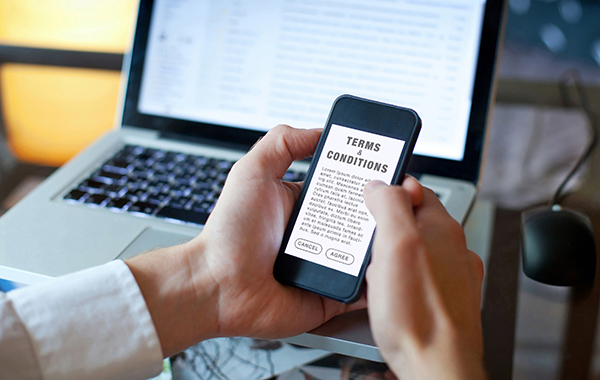 The issue of pre-construction condominium cancellations and lowrise cancellations has once again made headlines over the last six months. Because housing has become such a controversial and topical issue for the public with the election looming, there is great sensitivity at the political level to perceived injustices being inflicted on innocent purchasers. In the fall, there were some high-profile lowrise cancellations, one of which ended up in court and was previously discussed in Builder Bites, being the Green Urban case (now under appeal). More recently, a project in Burlington which had already commenced construction received negative publicity as a result of the builder’s request to purchasers to consider amending their purchase agreements at a higher purchase price or to accept a cancellation with a significant interest payment.

Recently, I have been approached by builders on both lowrise and condominium projects where they were beyond their early termination rights, and yet because of delays in COVID-19 related delays in servicing or delays in municipal approvals, the projects could not be launched for several years and were now facing negative ROI’s based on the original purchase prices. In one case, and I understand there are many others, the vendor has or is proposing to terminate the agreements in any event and sell the project to another developer which would relaunch the property free of the purchase agreements.

We all know that in 99.9 per cent of the project cancellation cases, the causes are valid, whether on the basis of the early termination clauses for lack of government approvals or lack of financing, or simply because costs have escalated to the point where the projects cannot be financed as a result of their uneconomic nature. There are very few developers cancelling agreements or projects (or threatening) in order to gouge purchasers. Those that do will suffer severe repercussions with HCRA and Tarion Warranty Corp.

Nonetheless, the media and even members of the residential real estate lawyers in Ontario have taken the view that builders are simply using cost increases as an excuse to raise prices. They allege builders are using improper tactics to pressure purchasers into agreeing to higher prices, or terminating projects in order to resell them at higher prices to make substantially more profits. I was at a recent Law Society seminar attended by more than 1,100 real estate lawyers, the vast major of them being residential real estate lawyers. Bob Aaron, who writes for the Toronto Star, and even the two Chairs of the two-day summit, took the position that greedy builders were not honouring their contracts or improperly pressuring their purchasers to agree to higher purchase prices or lose their agreements. They suggested they should be severely punished beyond the fines that the government is now proposing such as losing their licenses for five years or getting massive fines.

This is what the development industry in Ontario is now facing when a project is cancelled.

The impact of this publicity has resulted in the government putting forward a number of proposed regulatory changes including some of the following:

The Government and Consumer Services Minister, Ross Romano, recently proposed many of these measures in order to target “the most unethical behaviour of developers,” specifically those that cancel agreements to try and resell units at higher prices.

Clearly, the government and consumers are missing the core reasons for the numerous cancellations. Rather than greed of developers, cancellations or price increases are necessitated strictly for financial and economic reasons. We all know what they are:

I know that BILD, OHBA and RESCON are working together with builders to develop a strategy to counter this tidal wave of bad publicity and provincial action and educate the public and the government as to the real reasons for the cancellations.

In the meantime, here is some advice for individual builders faced with these situations:

And above all, speak to a knowledgeable legal advisor before taking action.

Slotegraaf forecasts projects and eliminates the ‘what ifs’

5 tips for effective internal communications in a coronavirus world